What are Brest builders building in the Kaliningrad region?

Главная > News > What are Brest builders building in the Kaliningrad region?

What are Brest builders building in the Kaliningrad region?

The Brest builders decided to start from the near abroad. Considering the peculiarities of the geographical location of our region, the choice fell on the Kaliningrad region of the Russian Federation. A branch of the enterprise was established there. After analyzing the housing construction market in the Kaliningrad region, they decided to carry out their activities not in the regional center, but in the city of Gusev with a population of slightly more than 28 thousand people.

“Our first pilot project was a block of multi-apartment residential buildings in the city center,” Ruslan Khorovets, a leading specialist of the enterprise for foreign economic activity, told Zarya. – We purchased a land plot for construction at an auction and planned to build three residential buildings. Currently, two have already been commissioned. “Brestzhilstroy” acts as a customer, designer and developer at the same time. 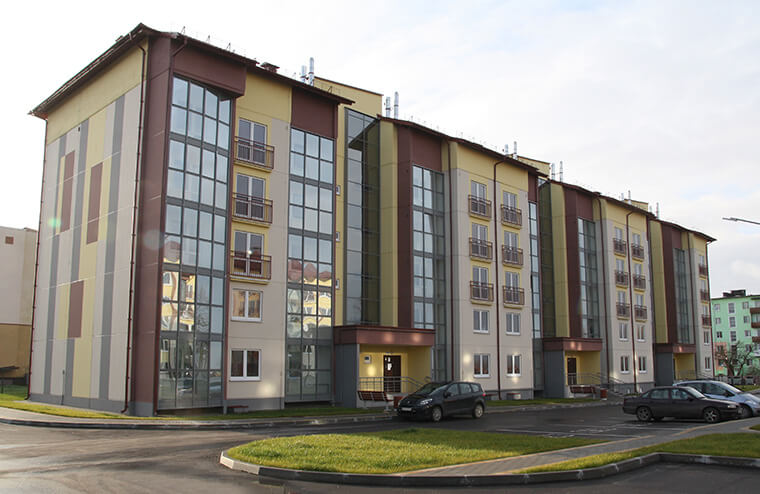 As Ruslan Vyacheslavovich recalls, the construction of the first house in Gusev began in 2016, and a year later the “firstborn” opened its doors for new settlers. And by the end of 2018, the second facility was commissioned. Quite recently, Brest builders began to build a third house, and they plan to finish the work by the middle of next year.

Thus, the so-called “Belarusian quarter” is a complex of three five-storey residential buildings. The first two have 60 apartments, and the third has 30. 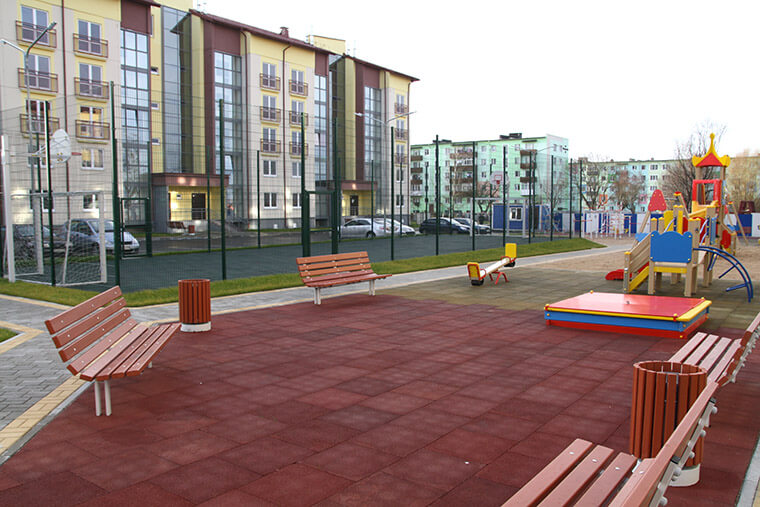 “At present, all of the 120 apartments built have been sold,” Ruslan Khorovets explained. – So there is a demand among the townspeople, especially since housing is sold at the average market price with a high level of quality. There are also courtyards, playgrounds, parking facilities. By the way, the city and regional administrations have purchased apartments in our homes for medical workers, athletes, and orphans. I want to note that before us in Gusev, no dwelling houses were erected at all for five years. 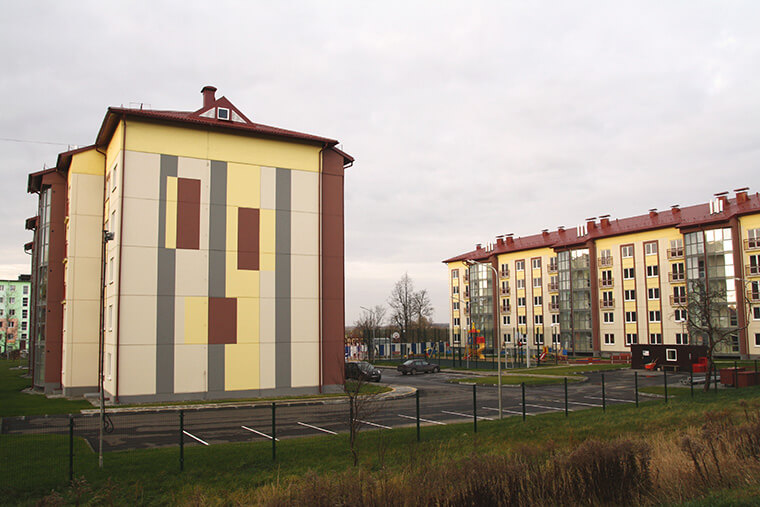 Brestzhilstroy employees show their best side not only in Gusev, they also took part in the construction of the stadium in Kaliningrad for the 2018 FIFA World Cup, and successfully worked at the Pregolskaya Thermal Power Plant. At present, a large logistics complex with warehouses is under construction near Kaliningrad, and Brest builders are engaged in monolithic works there. Two years ago, we carried out finishing work in residential buildings in the Moscow region. 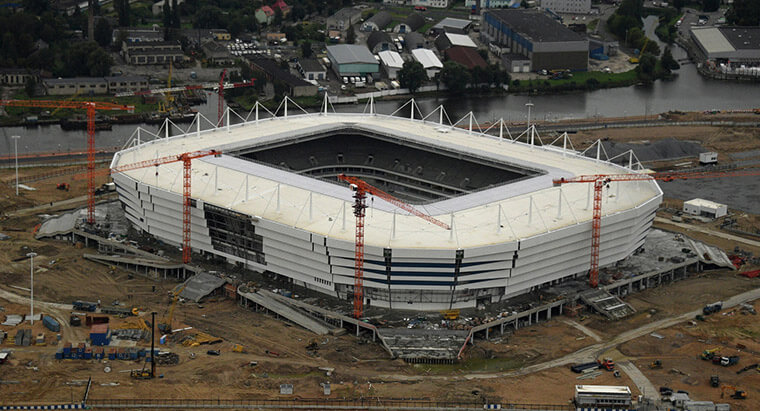 However, if we talk about foreign markets, it should be noted that not only the Russian Federation is the object of attention and efforts of Brestzhilstroy specialists. Last year, they worked in neighboring Poland, where they performed monolithic works on the construction of residential pulp, in the capital of Lithuania, Vilnius, they worked on landscaping. Latvia, Lithuania and Hungary are showing interest in precast concrete products used in the construction of residential buildings.

So “Brestzhilstroy” has gained a positive business reputation during its work in foreign markets and is ready to successfully export construction services in the future.