A new house for servicemen laid in Brest on Mytnaya street

A new house for servicemen laid in Brest on Mytnaya street

A new house for servicemen was laid in Brest today, BelTA has learned. The ceremony took place in the UZMR-5 microdistrict across the river on Mytnaya street. Here, the Ministry of Defense plans to build a 16-storey residential building (KPD-17) for 128 families of servicemen. Future new settlers, representatives of the city administration and the Brest garrison, builders gathered at the construction site. 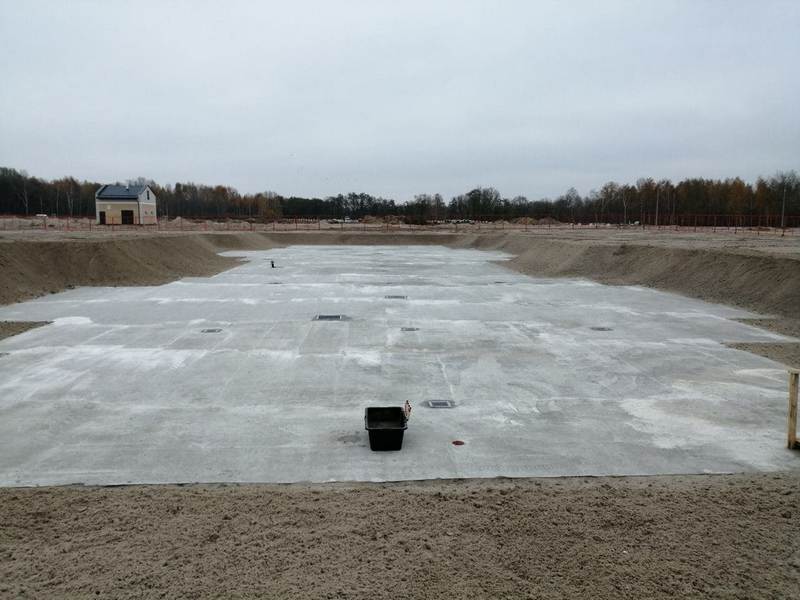 Chairman of the Brest City Executive Committee Alexander Rogachuk noted that the city has always had a special attitude towards people in uniform. He drew attention to a good, already approved project of the house and a convenient location for the future new building: not only the park of the 1000th anniversary of the city is nearby, but also the 38th brigade. “I think this is not the last house that we are laying down for the military. This year we are building 45 apartments for them, and in just five years we have built a thousand apartments. We will continue to create maximum preferences for people in uniform. It is the moral duty of the authorities to make military service as prestigious and comfortable as possible, so that everyday problems do not distract servicemen from the tasks of combat training, “the mayor said.

Commander of the special operations forces of the Armed Forces, Major General Vadim Denisenko thanked the city authorities for the prompt execution of the instructions of the head of state, given to him in June when he visited the 38th brigade. “When the families of servicemen live in normal conditions, then the service will be obtained, and the tasks that they face will be fulfilled,” he said. – In Brest there was the most difficult situation with housing. The visit by the head of state to the 38th brigade and making a decision on the construction of cooperative houses, service housing is very important for us. 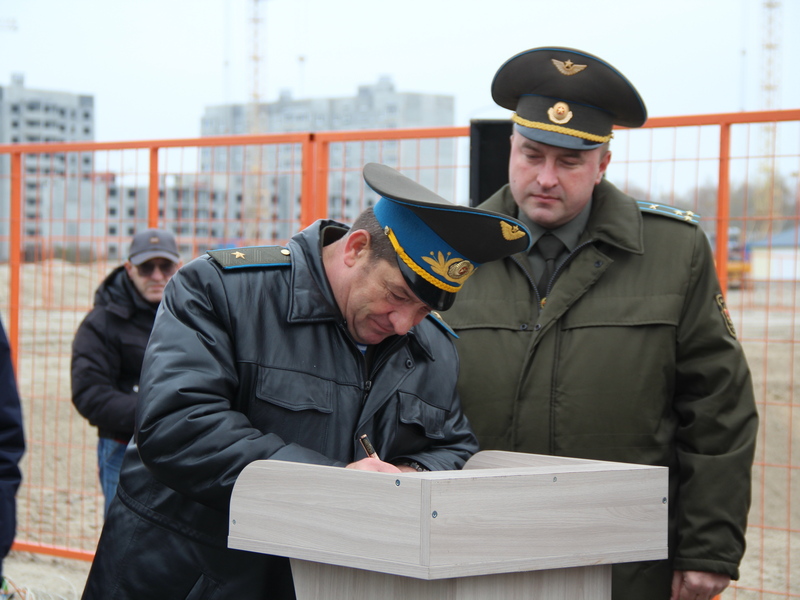 Honored guests laid a symbolic capsule in the foundation of the house with a memorable message to descendants with an appeal to protect the world, love their fatherland and native land. 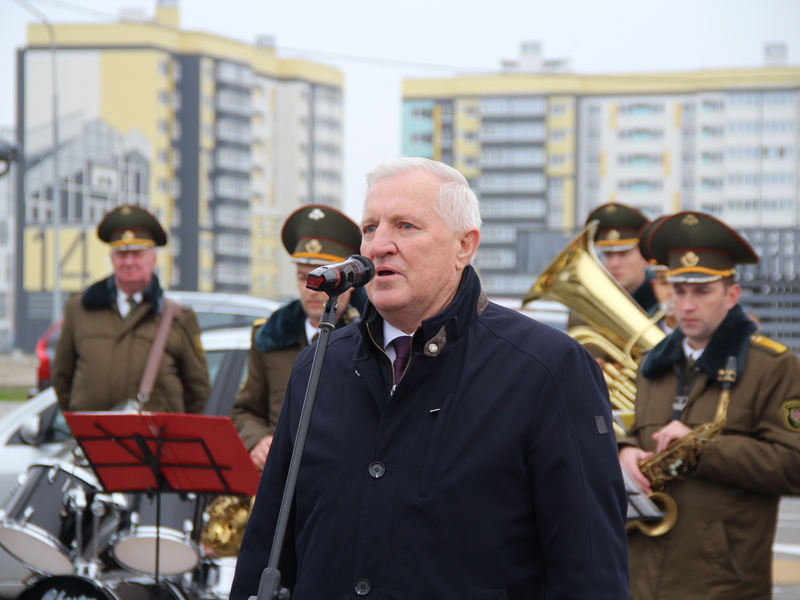 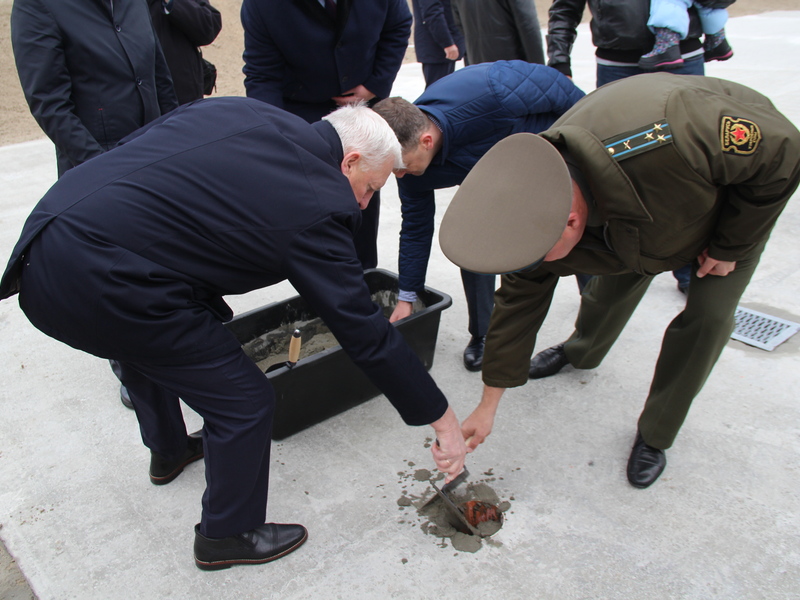